Home Press The Truth On the Negative Campaign about DR 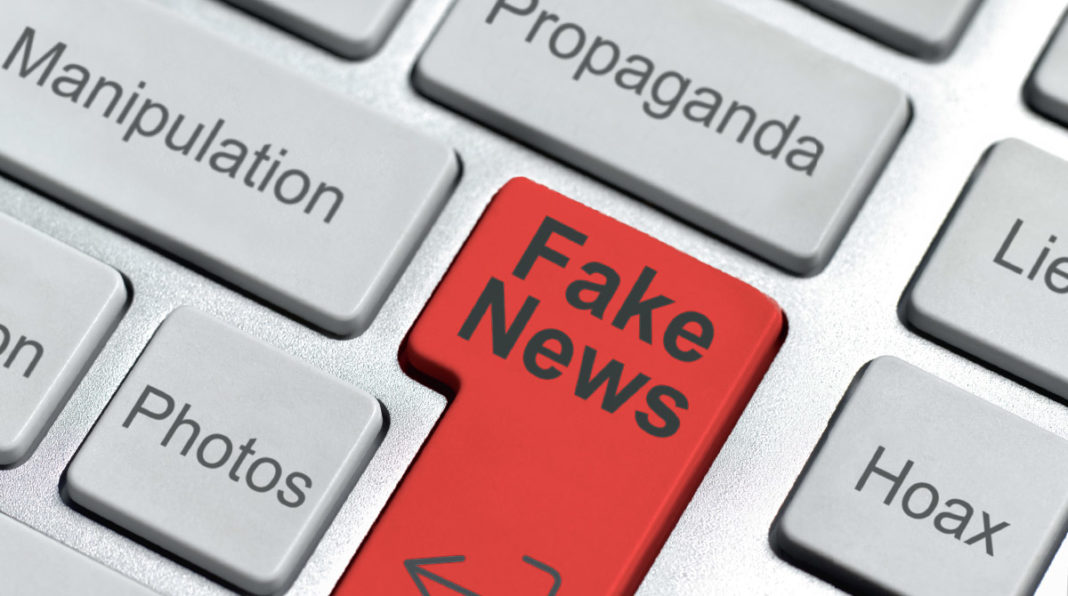 The Truth on the Negative Campaign about DR

We have all seen how the very dynamic Dominican Republic has taken a hit in the media recently. Literally hundreds of articles are written each day claiming that DR resorts are not safe, a trend that started out of nowhere after the first case of a beaten woman hit the news. It was determined to be of domestic violence and then turned insurance fraud as the woman demanded $2.2mm which the insurer did not pay her so she went public.

Someone saw a chance to gain from this, and from zero, sites like the New York Post published about 30 articles in just 10 days, plus hundreds of other media outlets we all know. It is by far the largest fake news campaign ever recorded for a travel destination. Why is someone so interested in damaging such a hard earned reputation? we`ll see.

IS IT SAFE TO TRAVEL?

Yes. There is nothing wrong with the resorts, as this smoke curtain is a way to mislead customers and make them cancel their trips to DR. Think of this: 1000 tourists drinking the same booze, one has a heart attack and dies, makes a headline to kill travel to an entire island in 1 day.

Why on earth the rest did not die? because out of 3 million tourists, some travel with preexisting medical conditions, and some forget to take their meds. But the media twists the stories to make them look unnatural and “mysterious” so they can damage the island`s reputation. Still, at least 3 cases are investigated by the FBI, at the request of the DR Ministry of tourism.

According to the United States State Department, deaths of US citizens in the DR are down 55% this year, and the island has one of the lowest numbers of US citizens deaths, not even making the top 10 list in the Caribbean.

WHY PEOPLE GET SICK IN THE CARIBBEAN, TOP 10:

Travelers to resorts do get sick, all the time. If you do a search online, it is very easy to find forum threads on the subject, dating back more than 10 years. Main reason is:

GALLERY OF ARTICLES: THE WALL OF SHAME While it is perfectly normal to report the news, it is more so to be accurate and respect the truth, specially when people die and families mourn. Thousands of articles were published with the clear intent to twist the truth and cause damage to the DR tourism. The new age of misinformation.

THE DEATH CASES: Before making a list, please note that people die overseas, and DR has a rate of less than 1% of its 7 million a year visitors dying from natural, accidental or criminal causes, among the lowest in the region. This is the first time in history that travelers deaths are being used to steer people away from a destination. If any of these deaths were caused by foul play, let`s wait for the FBI report to come out.

Vittorio Caruso, 56: Died in his Boca Chica property on June 17th. Mr. Caruso was not a tourist, been living married in DR for years and died at a condo he owned in Boca Chica. He had been having high blood pressure for years, was a heavy smoker and drinker. Certainly not a tourist and did not die in a resort as FALSELY REPORTED by mass media.

Joseph Allen, 55: Died June 13th, 2019. Morbid obesity was sure to trigger a heart attack on Mr. Joseph Allen, whose body took the toll of its own weight, causing him a heart attack. Of this case we are very well documented, he died at the Terra Linda Resort in Sosua. We were very surprised to see him featured next day on the cover of CNN as “victim#9” when we actually had access to first hand information on the cause of death, we can prove it.

John Corcoran, 64: Died April 21st, 2019. According to celebrity Barbara Corcoran (his sister ), John died of natural causes ( heart attack ) and he was not in a resort. He loved the DR and visited since many years. “My brother had an existing heart condition and we believe he died of natural causes,” she wrote on Instagram.

Miranda Schaup W, 41: Died May 25th, 2019. Mrs Schaup had a heart history, died of a heart attack. A toxicology report is due soon, to clear any other reasons for her death. She was staying at the Bahia Principe Bouganville, a luxury resort.

Robert Bell Wallace, 67: Died April 14th, after being sick while vacationing at the Hard Rock Hotel in Punta Cana. He was under medication for hypertension, but had whisky from a minibar in the room. How can that be? this alone can trigger a stroke as alcohol renders medication useless, so high risk of high blood pressure steps in.

Leyla Ann Cox, 53: Died June 10th, 2019. Mrs Cox had a history of heart attacks, suffered from cardiomegaly (enlarged heart) and hypertension, and sadly she died in the Excellence resort Punta Cana while on vacation. The media portrayed her as a healthy individual and even cited the son saying she was healthy. Not true.

Jerry Curran, 78: Died on January 26th, 2019 at the Dreams Resort in Punta Cana. The cause of death was ruled natural, pulmonary edema.

Nathaniel Holmes and Cynthia Day, 63 and 49: Died May 30th, 2019. This is the death considered more suspicious as it involved 2 people in a hotel room. The cause of death is still being determined and under FBI investigation. They had a lot of prescription medication in their room, Galanpertin, Loxofen and Oxycodin; These are hypertension and pain meds. They died 2 hours apart, which raises questions. Holmes had cirrhosis of the liver and enlarged heart, according to the autopsy. They were staying at the Grand Bahia Principe La Romana.

AND JUST WHEN THE MEDIA RUNS OUT OF FUEL:

As if not enough, cases of people that died due to drowning, or years ago are being reported with headlines that suggest them as recent ( most people just read headlines). The most recent one is Antonio Reyes, who died on August 15th, 2017 and media says he was healthy except for diabetes.

Khalid Adkins is another case worth mentioning, a kidney-transplant patient who was rushed out of the plane and died June 24th, 2019 because he was complaining of pain, and taken to the hospital. A diabetic and a kidney transplant patient sounds like a big risk when people forget their conditions and enjoy resort life.

While the paid media is publishing thousands of articles about the DR being dangerous, life is normal in the island and visiting tourists are sharing their fabulous trips on social media. It seems the only way to tell the truth is going to forums where recent travelers share the truth, and possibly paid trollers share lies as well.

In the end, learn that the media nowadays can be deceiving, and people have to use other more direct means  of getting information before choosing a destination. 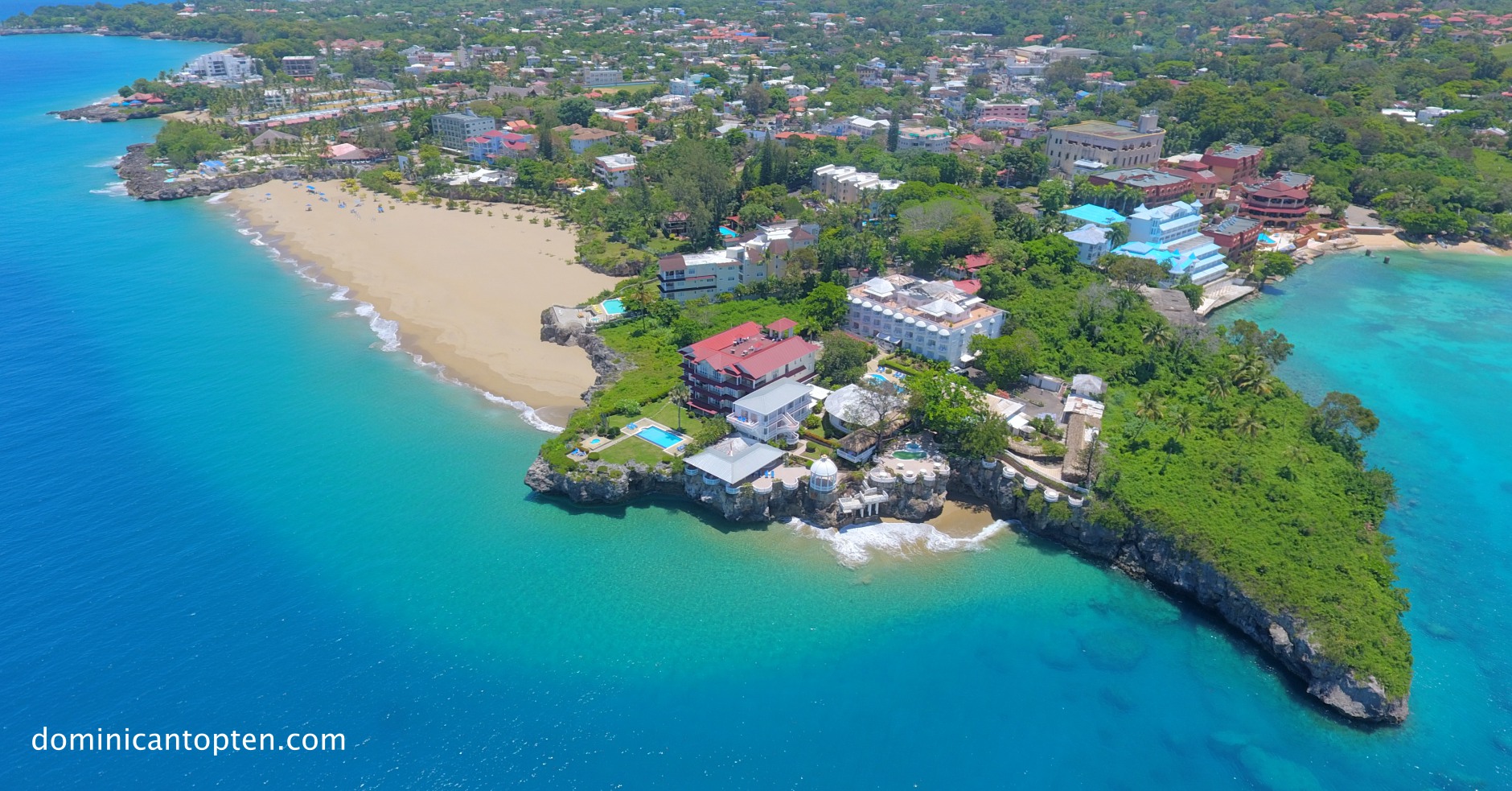 Americans more likely to die in USA than in DR

Who`s behind the campaign against DR?

© 2019 By Edward Rivas for Puerto Plata DR, the travel guide for the DR North Coast.

A Retrospective of Dominican Beauty