Puerto Plata is the most important city of the Northern Dominican Republic. It is the birthplace of tourism in the island, and was once described as “the most beautiful land human eyes will ever see” (Christopher Columbus, October 12th, 1492).

Puerto Plata was founded by Nicolás de Ovando at the beginning of Spanish colonization, around 1502. It was one of the cities devastated in 1606 and it was not repopulated until 1736.

In the early 1970`s the city was chosen for its coastal characteristics as a tourist destination by presidential decree. As part of the Puerto Plata refurbishment program for tourism purposes, the infrastructure of the historic center was improved. The first major beach resort development, Playa Dorada, was built complete with golf course in 1972.

Later, Costa Dorada was built right next, adding more resorts. The variety of Victorian architecture enhances the charm of Puerto Plata. aesthetically pleasing, the delicately carved wood and the pastel colors of its houses and public buildings take us to a romantic past of the old city, now considered World Heritage by the UNESCO.

As a destination, Puerto Plata offers a varied, complete landscape scenery that includes beautiful beaches, rivers, mountains and forests. Its beach towns of Cofresi, Sosua, Cabarete, and Costambar are all developed tourist destinations with a high expat population from countries from virtually all over the world.

Brugal Rum was founded by Andrés Brugal Montaner, a Catalan from Sitges who migrated to Cuba and ended up settling in Puerto Plata. In 1888, he founded Brugal & Co. using the experience in the manufacture of rum that he had acquired in Cuba, starting a centuries-old family and business saga dedicated to producing Dominican rum of the best quality. In fact, the descendants of Andrés Brugal still manage the business from Puerto Plata. The factory offers tours of its production facilities in Puerto Plata.

Still standing guard after more than 400 years, the San Felipe fortress overlooks the port and bay of Puerto Plata, at the tip of the Malecon ( ocean drive ). Commissioned by Phillip II of Spain in 1577, this fortress was later a prison and a silent witness to major historical developments of the Dominican Republic. In 2016, the local park that surrounds it called La Puntilla  was given a facelift with the added bonus of a gorgeous amphitheater. 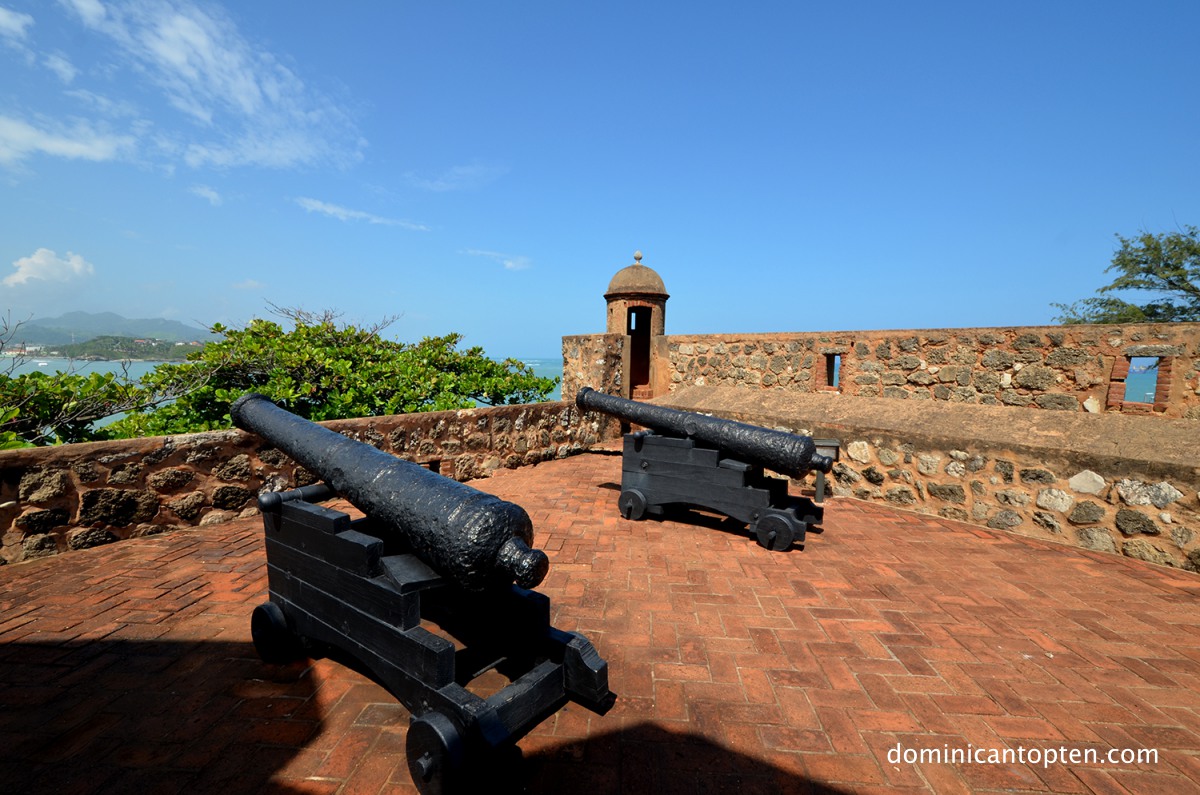 One of the attractions of Puerto Plata is the ride up the mountain in a cable car ( locally called Teleferico ) that runs 800 meters to the top of the Isabel De Torres mountain that overlooks the entire city. From the top the views are breathtaking, specially of the Atlantic Ocean. There is an art gallery, cafeteria, gift shops and a large botanical garden worth visiting.

Located in the historic center of the city of Puerto Plata, the San Felipe Apóstol Cathedral is an impressive example of modern Victorian architectural style, and one of the most visited religious buildings on the north coast of the Dominican Republic for its historical and cultural value. Although its foundation dates back to 1502, the current San Felipe Apóstol Cathedral was built in the 20th century. 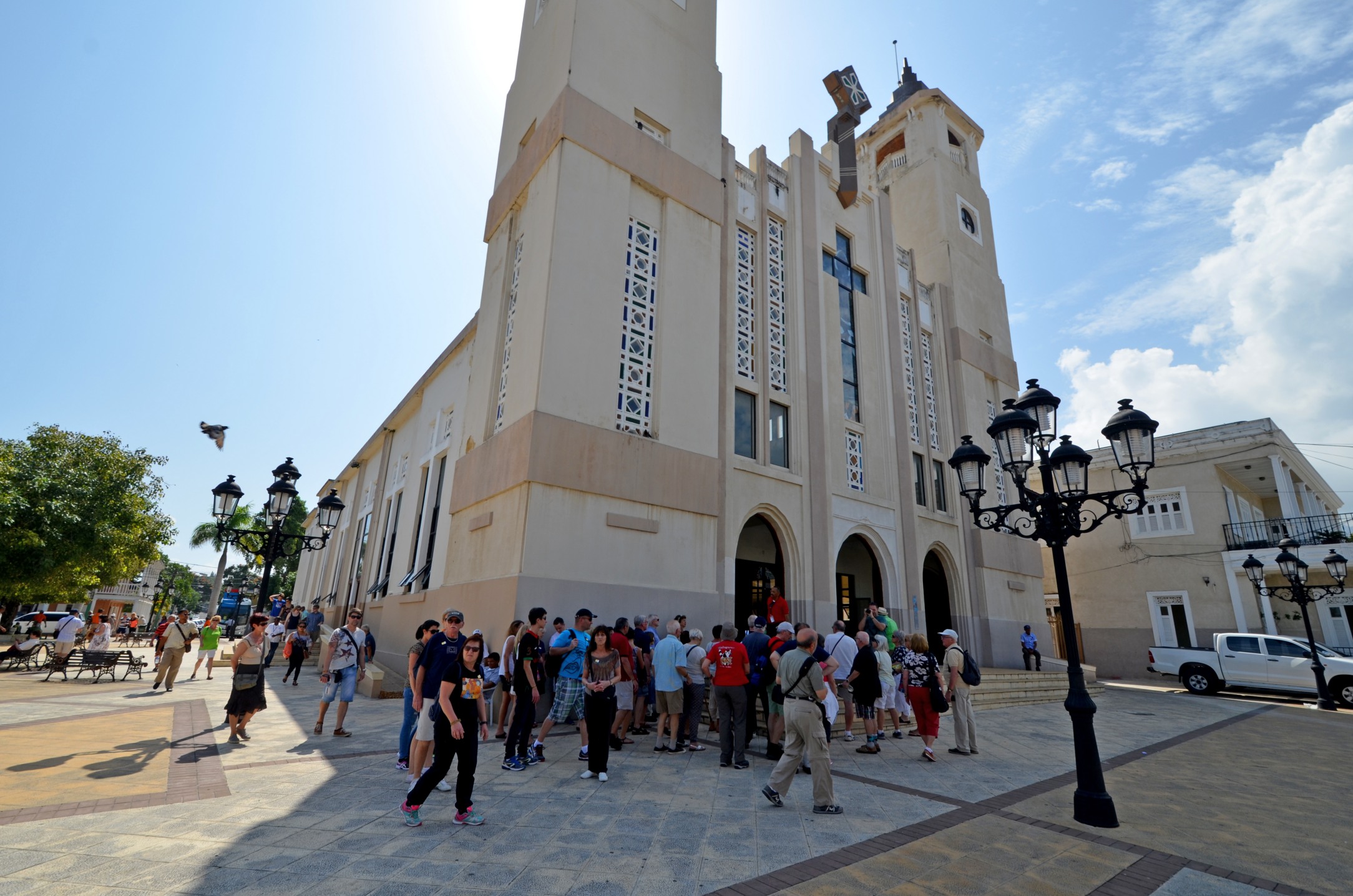 The original temple of imported wood possessed one of the most beautiful facades of a religious building in the country. In the year 1863, it was devastated by the flames of the arson called "Patriotic Fire" during the Restoration War that destroyed the city of Puerto Plata. It was not until 1929 that the reconstruction of this temple began. This work was completed in 1956 by Tancredo Aybar Castellanos.

In 2003, an earthquake affected the structure, forcing the complete restoration of the temple in 2008. Outside the San Felipe Apóstol Cathedral, there are two large bell towers, three large front doors, and a huge frontal stained glass window in the form of a cross that represents the Ascension of Christ. Inside, its 12 huge columns that support the structure, colorful stained glass windows and its large central altar stand out.

Dominican Amber is regarded as being among the best in the world, and its fame rose higher when the movie Jurassic Park featured a piece of Dominican Amber with a fossilized prehistoric species, the rest we all know. The Amber museum in Puerto Plata offers guided tours to visitors, and displays a very important collection of the semiprecious, million-year resin that "froze" Jurassic flora and fauna in time. The museum is located inside a historic 18th-century Victorian mansion, Villa Bentz.

The local airport in Puerto Plata is Gregorio Luperon, code POP. As commonly known, POP airport is located on the shores of the Atlantic, sitting between Playa Dorada and Sosua. Daily international flights from the United States and Europe make possible that visitors from all over the world come to Puerto Plata to spend their vacations. American Airlines, Canada Jet and Air Berlin are among the ones we see daily taking off and landing at the POP.

2015 was the year where Puerto Plata would become a cruise ship hub in the Americas, and add a million more visitors a year thanks to the opening of the Carnival Cruises Amber Cove Port. With an estimated investment of US$85 million, this port with two berths can accommodate 10,000 passengers and has a complete set of facilities that include water park, game area, bars, gift shops, rental bungalows, and access to the North Coast tours.

About the origin of the name of Puerto Plata ( silver port ). One version says that when Christopher Columbus discovered the Dominican Republic he skirted the Amber Coast until reaching the present bay of Puerto Plata. In it the sun reflected in the sea giving the impression that it was a sea of silver coins, hence the name.

Given the success of the city as a cruise ship destination, a second port opened on December 15th, 2021 with the presence of Dominican President Luis Abinader. The Taino Bay Cruise Ship Port was built right in the heart of San Felipe, by the old ship port. It now brings thousands of new tourists to the North Coast every week, boosting the local economy. 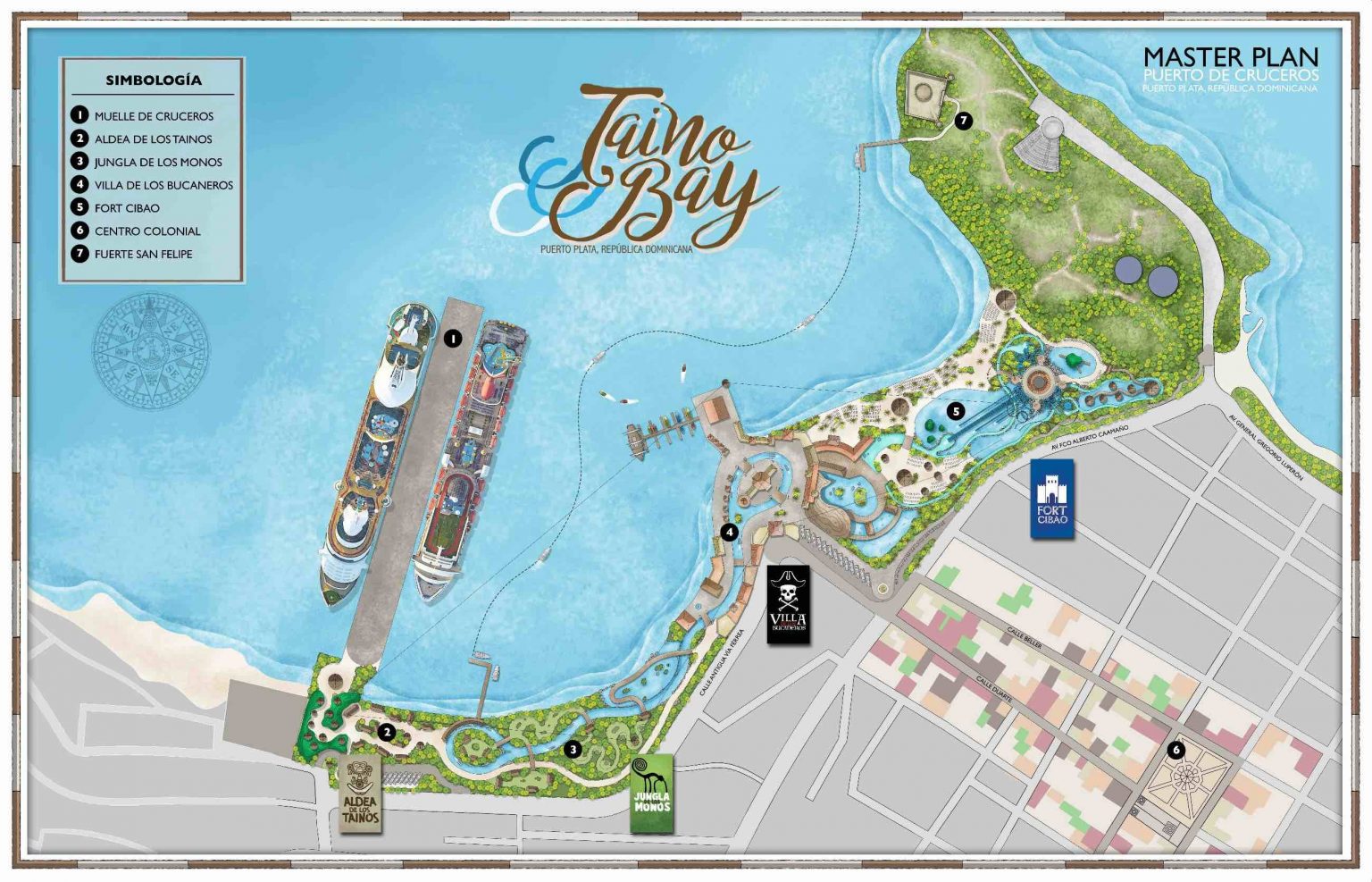 The North Coast of the Dominican Republic has a large expat population from Canada, USA, Europe and other latitudes. Most live in gated communities by the beach or the mountain side, and the Dominican Republic retirement villas for sale are a hot market as the DR is the leading country in Growth and tourism of the Caribbean. Retirees find that costs of living in the island are relatively cheap, and there is medical services available when needed. 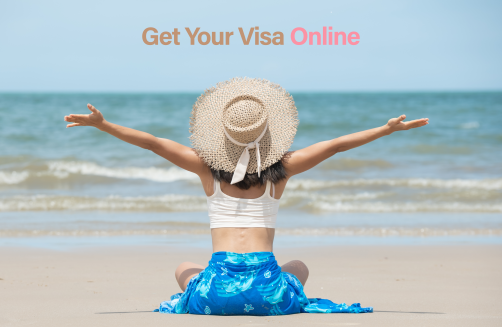 Juan Pablo Duarte is the most respected forefather of the Dominican Republic. He was imprisoned in the San Felipe Fortress in August 27, 1844. It was the same year the DR got its independence.

General Gregorio Luperon was born in Puerto Plata. He led the independence restoration war against Spain`s forces (1861-1865). He later became the interim president of the Dominican Republic.

Explorer Christopher Columbus was on his way to Asia, when he accidentally found the Northern DR coast, which he named Puerto Plata. The city itself was founded 10 years later, in 1502.

Andres Brugal Montaner founded Brugal & Co. in 1888, based in Puerto Plata. The famous rum distillery still bears the name today and produces some of the finest rum in the island.

Puerto Plata DR; Video by the Dominican Ministry of Tourism.