Alberto Ulloa is considered one of the top artists in the Dominican Republic, who studied under Jaime Colson and Domingo Liz. He was born in Altamira, in Puerto Plata Dominican Republic in 1950. He studied painting at the National School of Fine Arts and graduated in 1974. He was a student of Jaime Colson and Domingo Liz. Along with Cuevas, Montilla, and Kuma he formed a pictorial group. 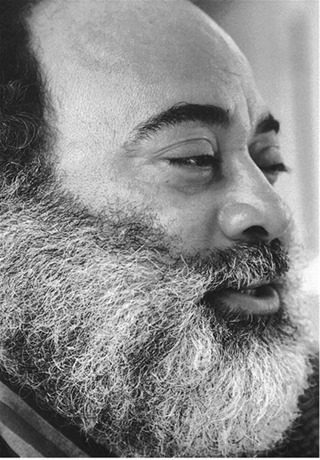 That same year he won awards and first prizes for his artistic quality. In 1975, the Secretary of State for Education of the country granted him the Abelardo Rodríguez Urdaneta scholarship to study art at the San Fernando School in Spain. In 1977 where he obtained the title of professor of Plastic Arts in that school.

He has done countless Individual Exhibitions and has won many awards, distinctions and recognitions, both in his country and abroad. In 1975 he won the second prize in painting at the Hispano-American School, Madrid. In 1978 the prize Adaja, Avila, Spain. In 1979 first prize painting XIV Biennial of Plastic Arts, Santo Domingo. Alberto Ulloa died on October 1st, 2011.

His work has been displayed in numerous art galleries around the world, and are now part of permanent collections in Spain, France, Italy, Argentina, Switzerland, Germany, USA, Netherlands, Japan, Dominican Republic and Puerto Rico, just to name a few. He was handed the city keys from the Mayor of Jersey city, USA, and has participated in major art events as part of the jury. Puerto Plata is proud to have Alberto Ulloa as one of his distinguished sons, and has given him numerous honors even after his death. 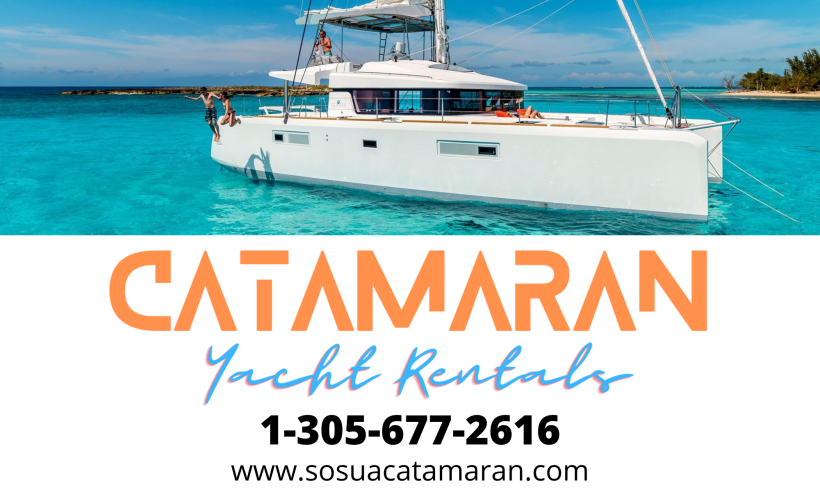