The 2019 DR Independence parade was celebrated in Sosua on February 27th, marking the 175th anniversary of independence for the Dominican Republic. Local schools marched with students wearing their costumes for the occasion, with cheerleaders and bands playing along the way.

Many locals and tourists lined up the main streets to watch the parade and snap some shots for their own social media. Schools such as Luis Hess, Gregorio Luperon, International School, Garden Kids and many others gathered to march in a colorful event that brought together an entire community.

ON VIDEO: THE PARADE HIGHLIGHTS 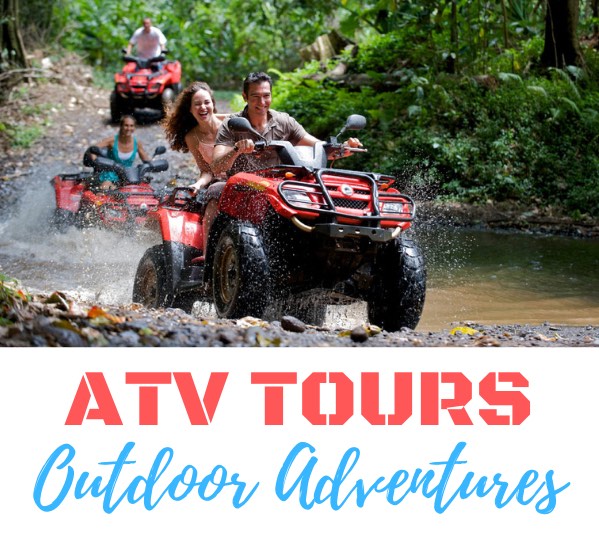 Beyond the Jurassic Tour: The Amber Museum in Puerto Plata