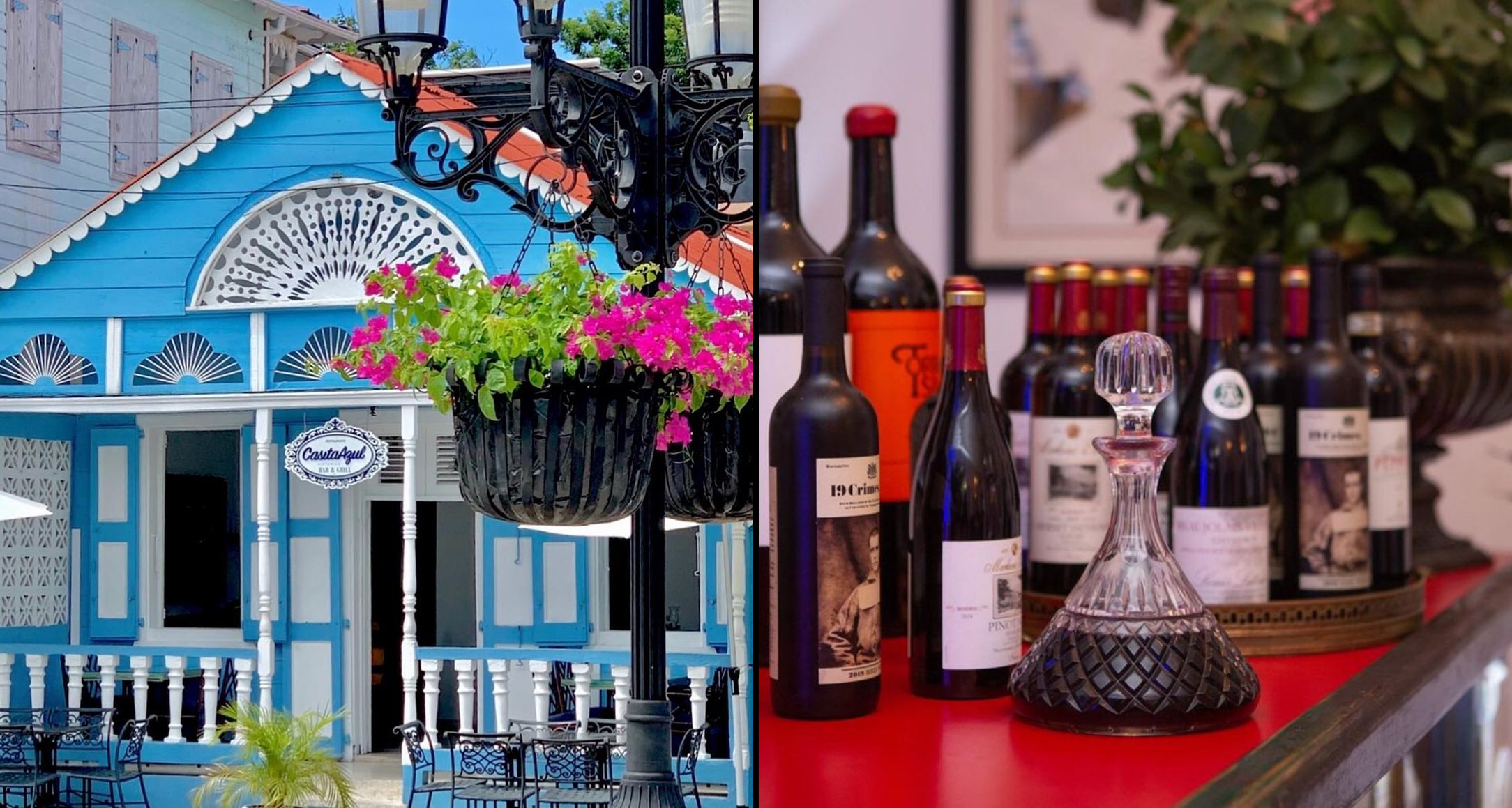 La Casita Azul is the most iconic and romantic fine dining restaurant in the North Coast, located in the historic center of Puerto Plata, Dominican Republic. This very celebrated spot of fusion cuisine is a beautiful Victorian house, built in 1879 by the Pimentel family.

It was brought from the United States and assembled on the site where it stands to this day. It has been maintained with its original façade, being a magnificent example of architectural conservation, through the years. The gastronomy is based on a Caribbean fusion, specifically based on traditional recipes from Puerto Plata, fused with elements of international gastronomy.

The interior décor was created with pieces of other Victorian houses, such as the bar made up of historical doors, an impressive piece of conversation; the Queen Anne chairs; Host Elvis Peralta and his staff caters to locals and foreigners with a lot of passion and dedication to make your experience unique each time you visit.

The restaurant has been used as the backdrop of videos and other productions that come to the historic center of Puerto Plata. The latest shows it featured as part of the scenery of one of the most applauded video clips of the year: Lámpara pa’ mis pies, by Juan Guerra.